Check us out! Free Consultation 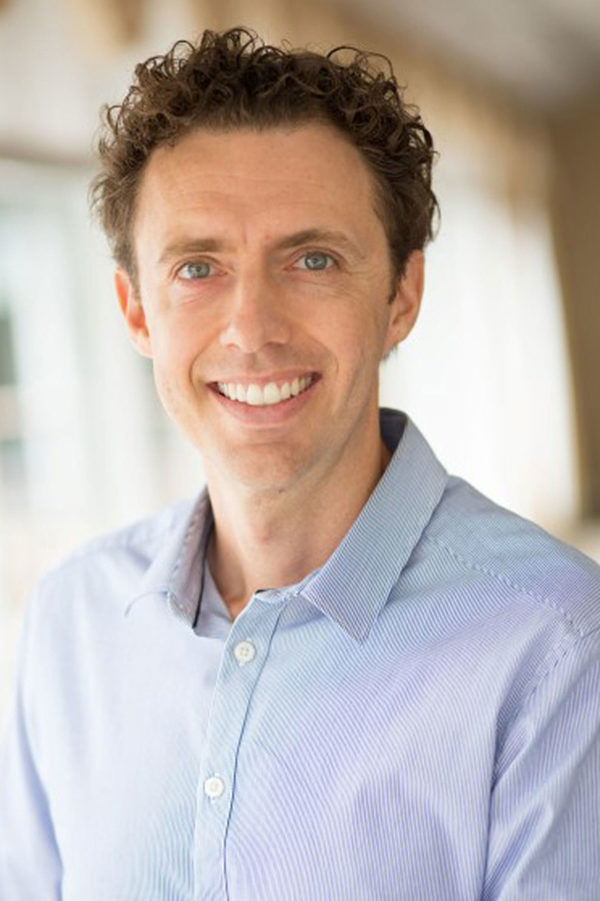 Dr. Michael Goldstein grew up in Edmonton and then attended the University of Oregon, where he was awarded a scholarship for his achievements both on the tennis court and in the classroom. After graduating with a General Science degree with Honours, he earned his Doctorate in Dentistry from the Oregon Health Sciences University with High Honours. He received his specialty Diploma in Orthodontics and Dentofacial Orthopedics from Nova Southeastern University in Florida.

Michael and his wife Sharna have three children, a daughter and two sons. Sharna is an interior designer and has been running her own business since 2002. Together, they have visited five different continents. Their most memorable trip was their 2008 honeymoon in Africa where they went on safaris and explored African culture.

An avid sports fan, Dr. Michael plays men’s league tennis throughout the GTA, as well as hockey and golf. When he’s not participating, he is cheering on his alma mater, the Oregon Ducks or the Edmonton Oilers. 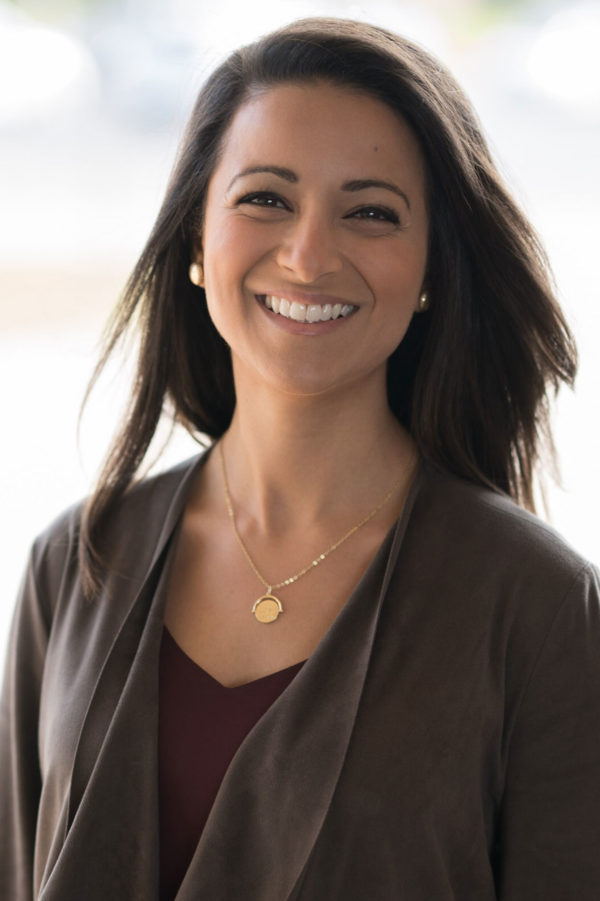 Dr. Sarah Malek earned her Dental Degree from McGill University, where she received numerous awards for both clinical and academic achievement including recognition of excellence from the American Association of Orthodontists. She then completed a one-year hospital residency in Connecticut before graduating from the University of Toronto with her Masters and Specialty degree in Orthodontics. She is currently a clinical instructor for the Orthodontics program at the University of Toronto.

When she isn’t busy creating beautiful smiles, she enjoys activities such as hiking, yoga, travelling with her family and volunteering with various international groups on medical/dental missions. 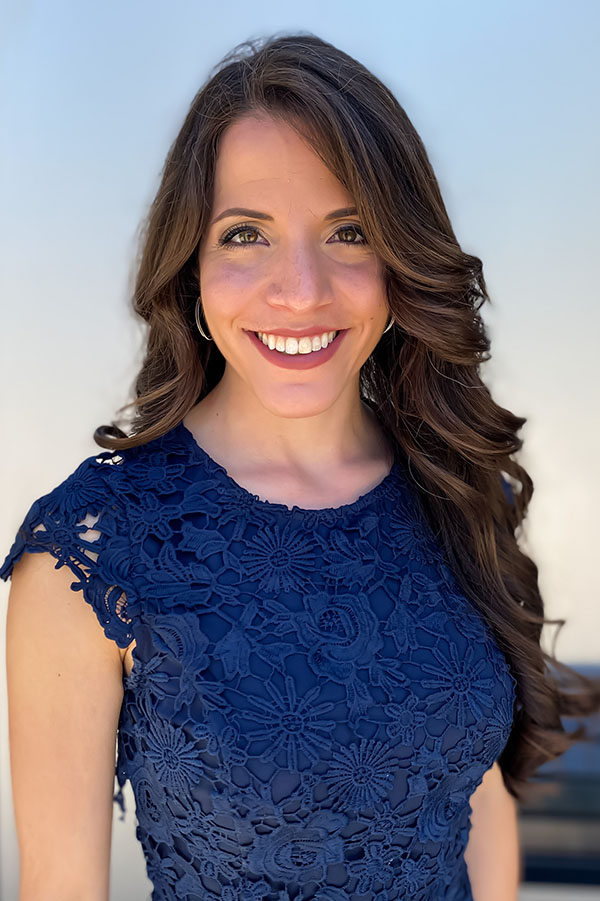 A native of Toronto, Dr. Stephanie Colaiacovo attended McMaster University where she graduated with her Honours Bachelor of Science degree. She took her passion and love of science to NYC where she earned her Doctor of Dental Surgery degree from NYU College of Dentistry. There, she graduated at the top of her class, receiving multiple awards for academic excellence including acknowledgement from the American Association of Orthodontists. She went on to complete her specialty residency at the University at Buffalo graduating with her Masters degree and Specialty Certificate in Orthodontics and Dentofacial Orthopedics.

Outside of the office you can find her enjoying time with her family, preparing sweet treats, working out with her twin sister and marathoning Harry Potter and Disney movies.